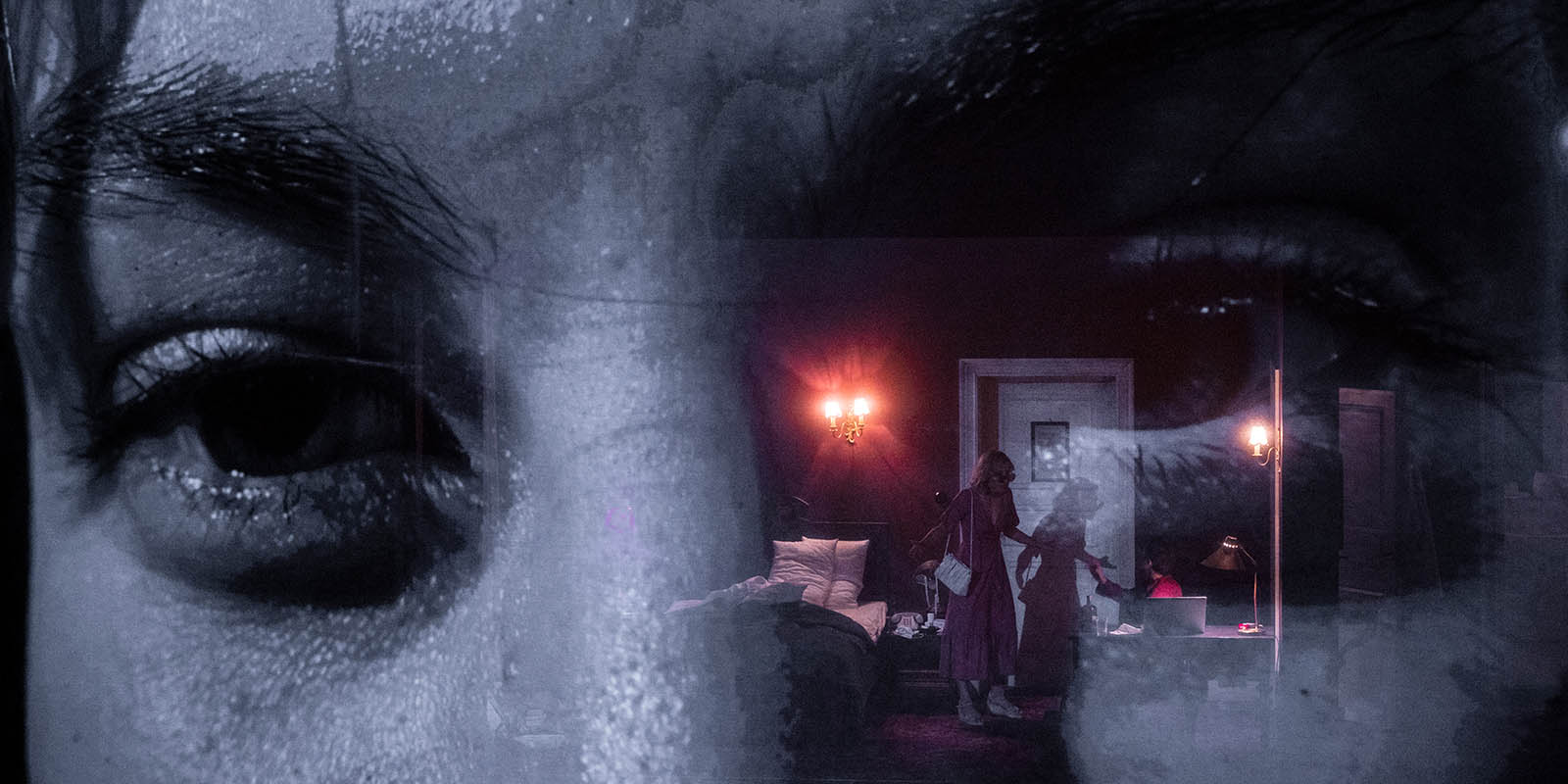 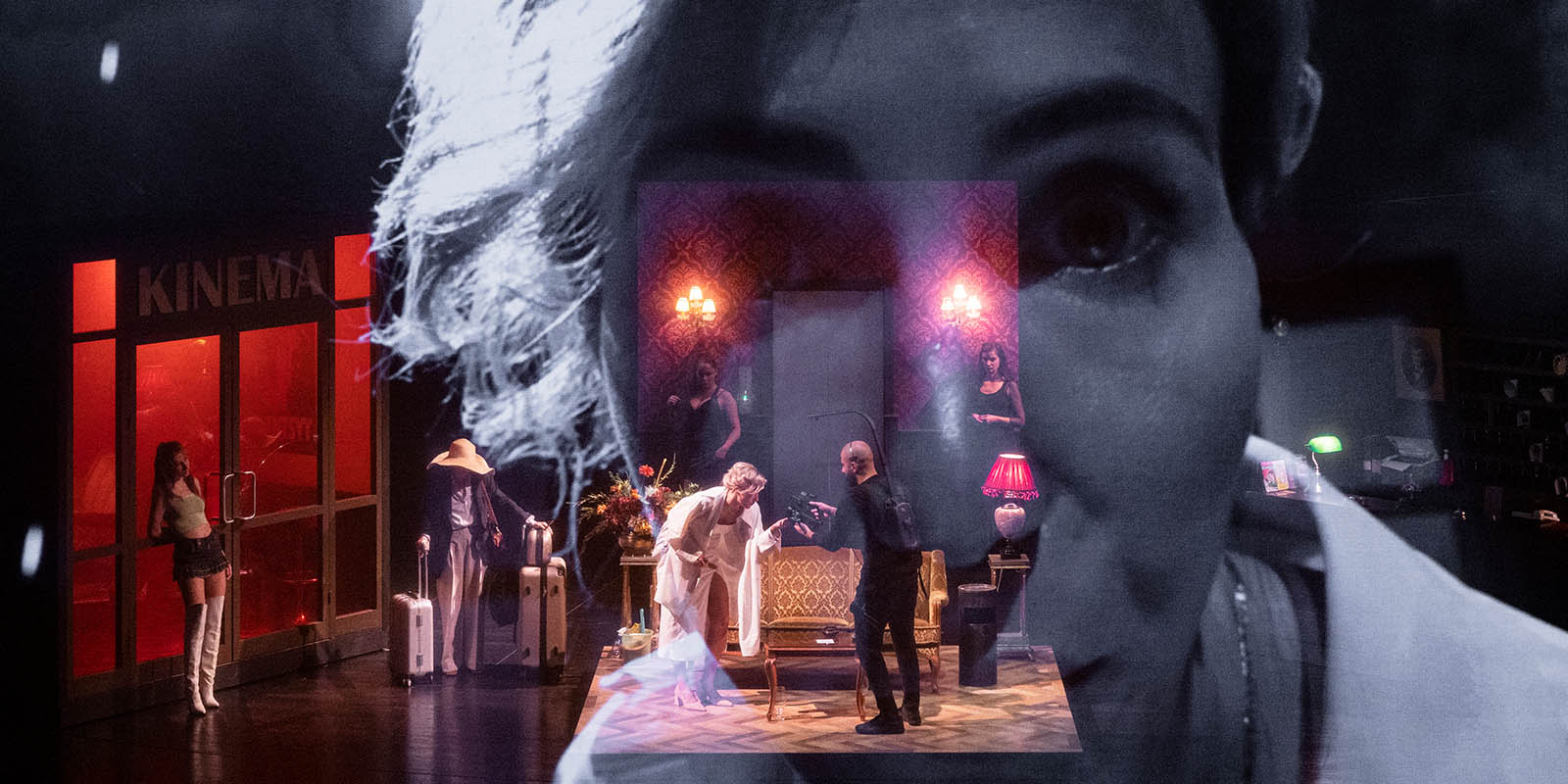 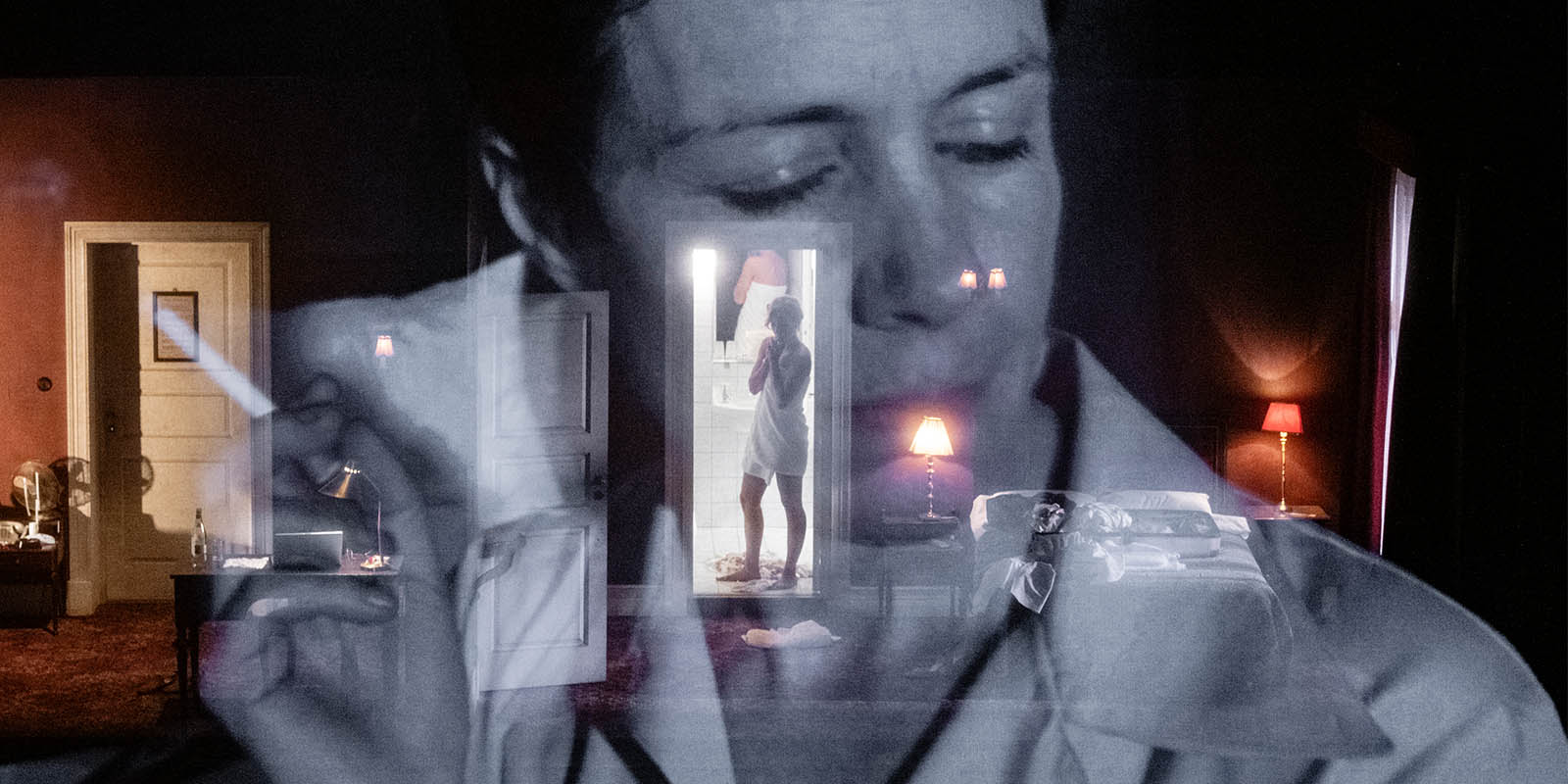 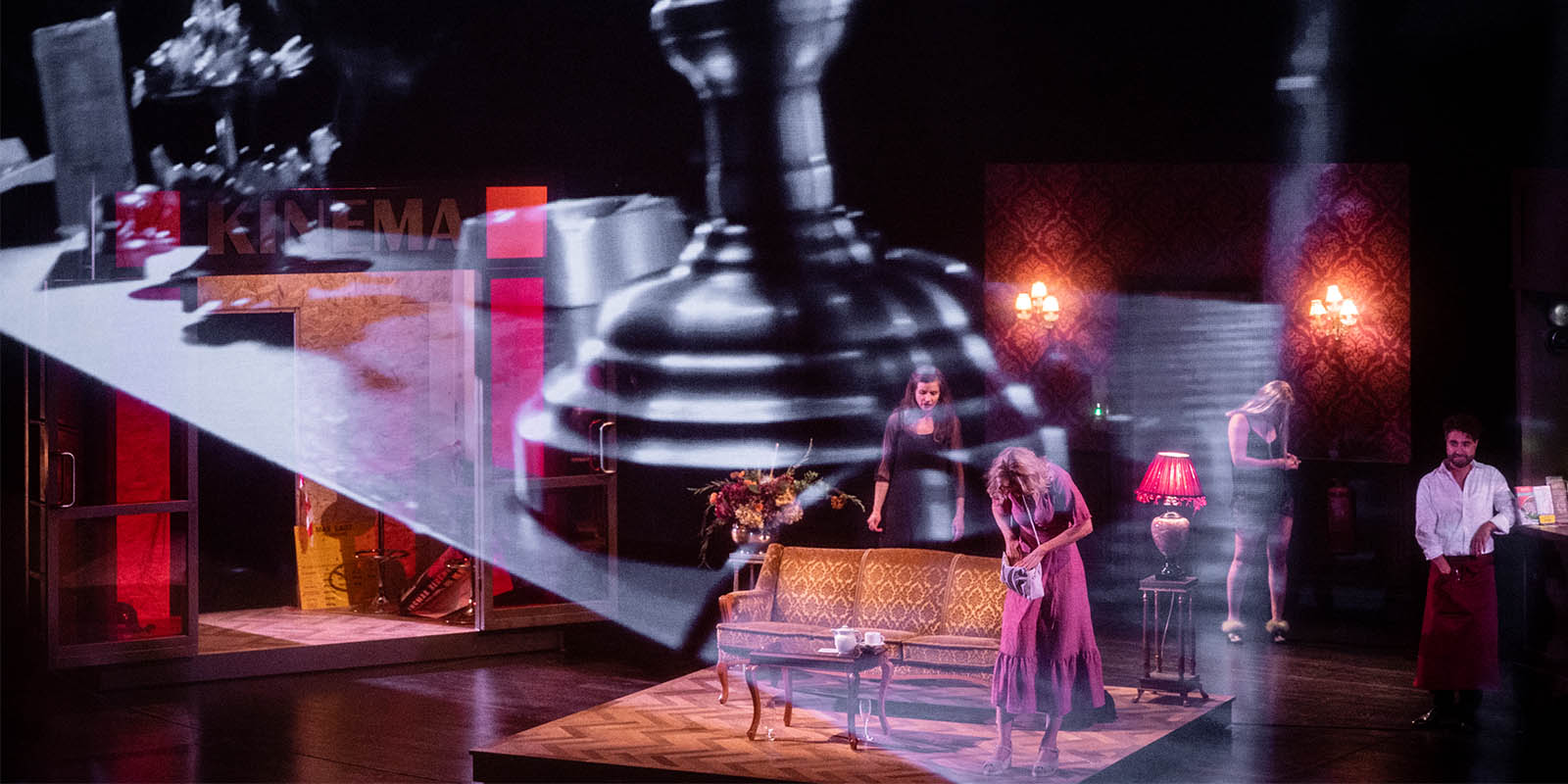 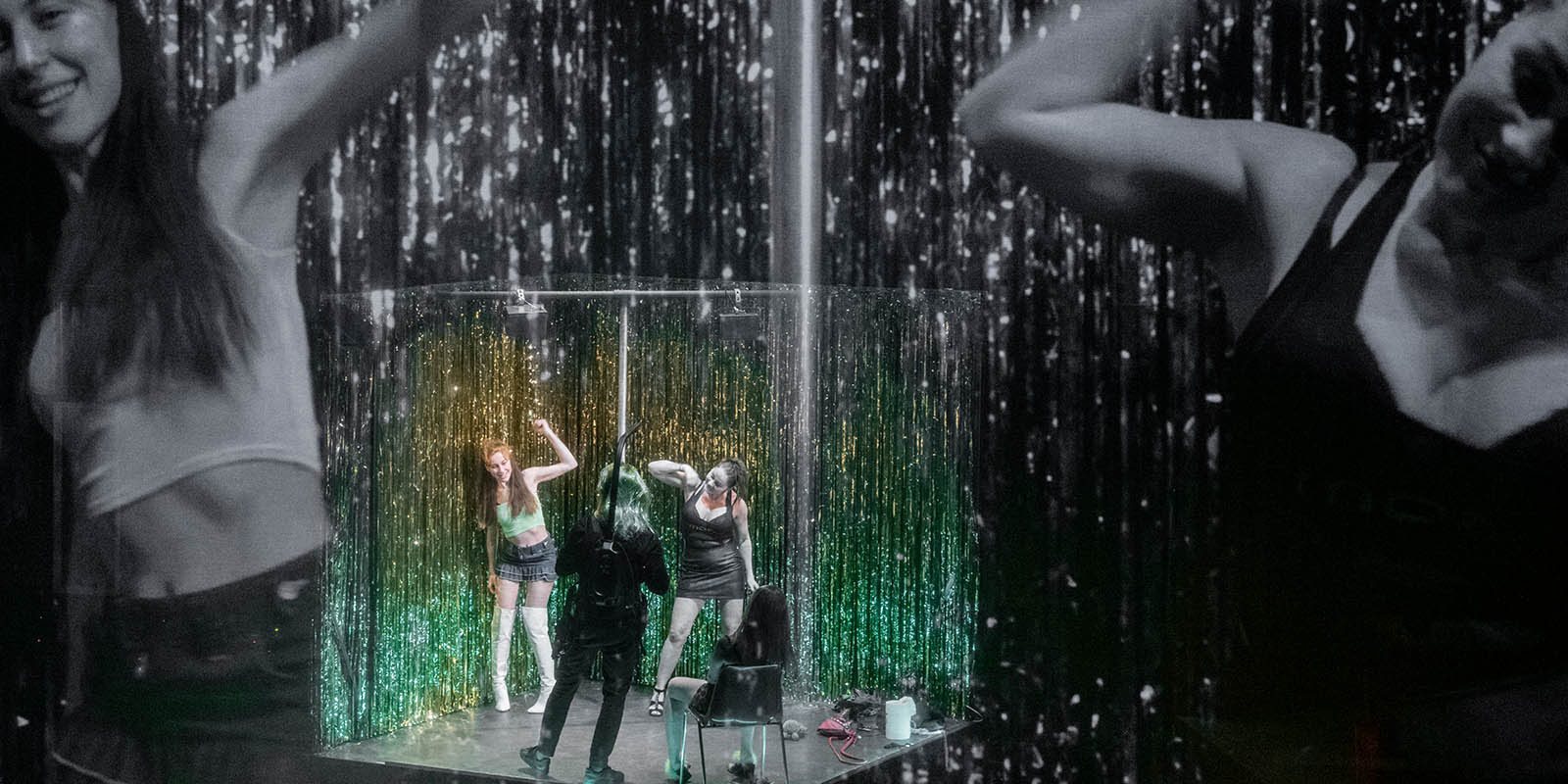 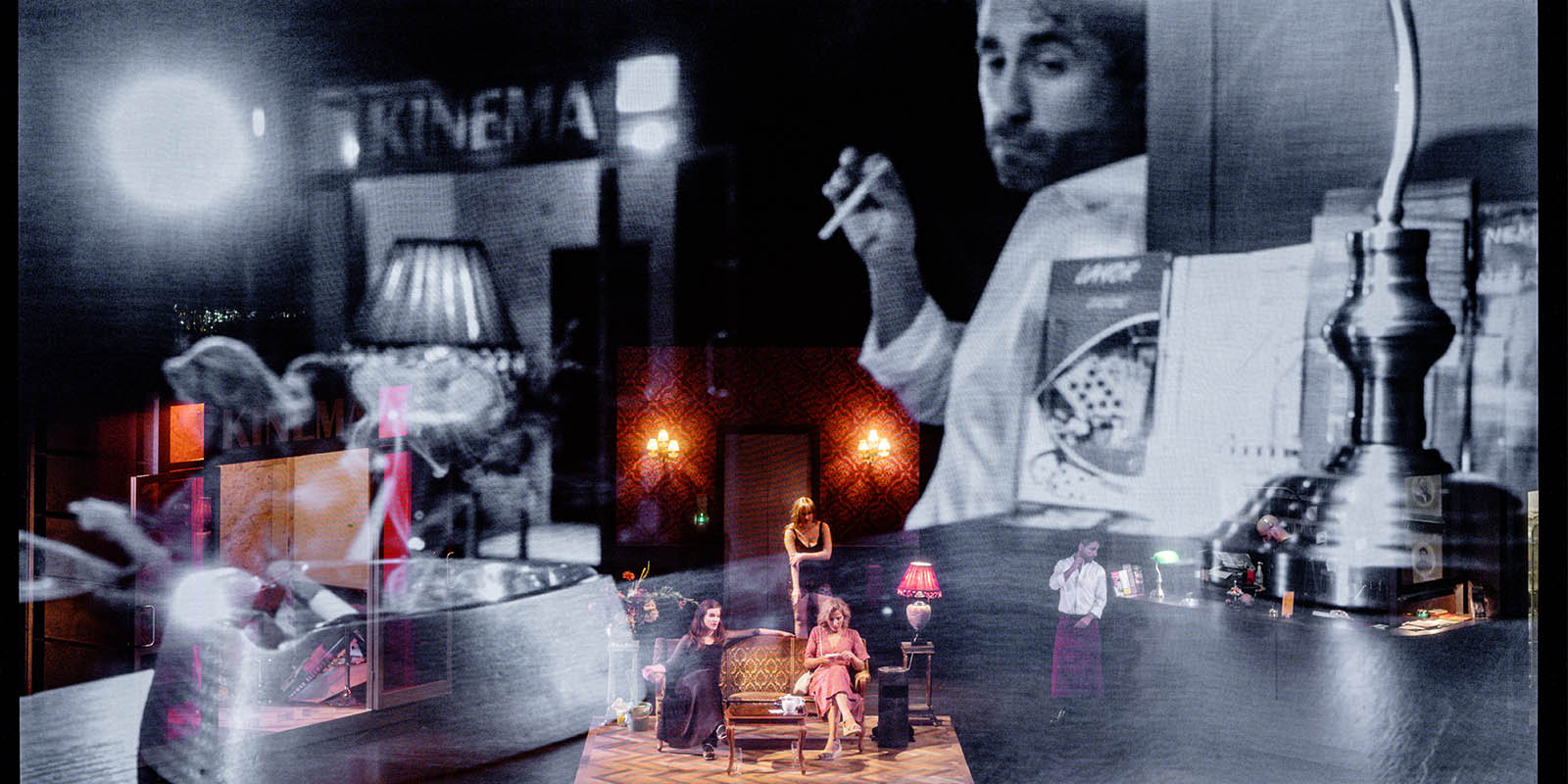 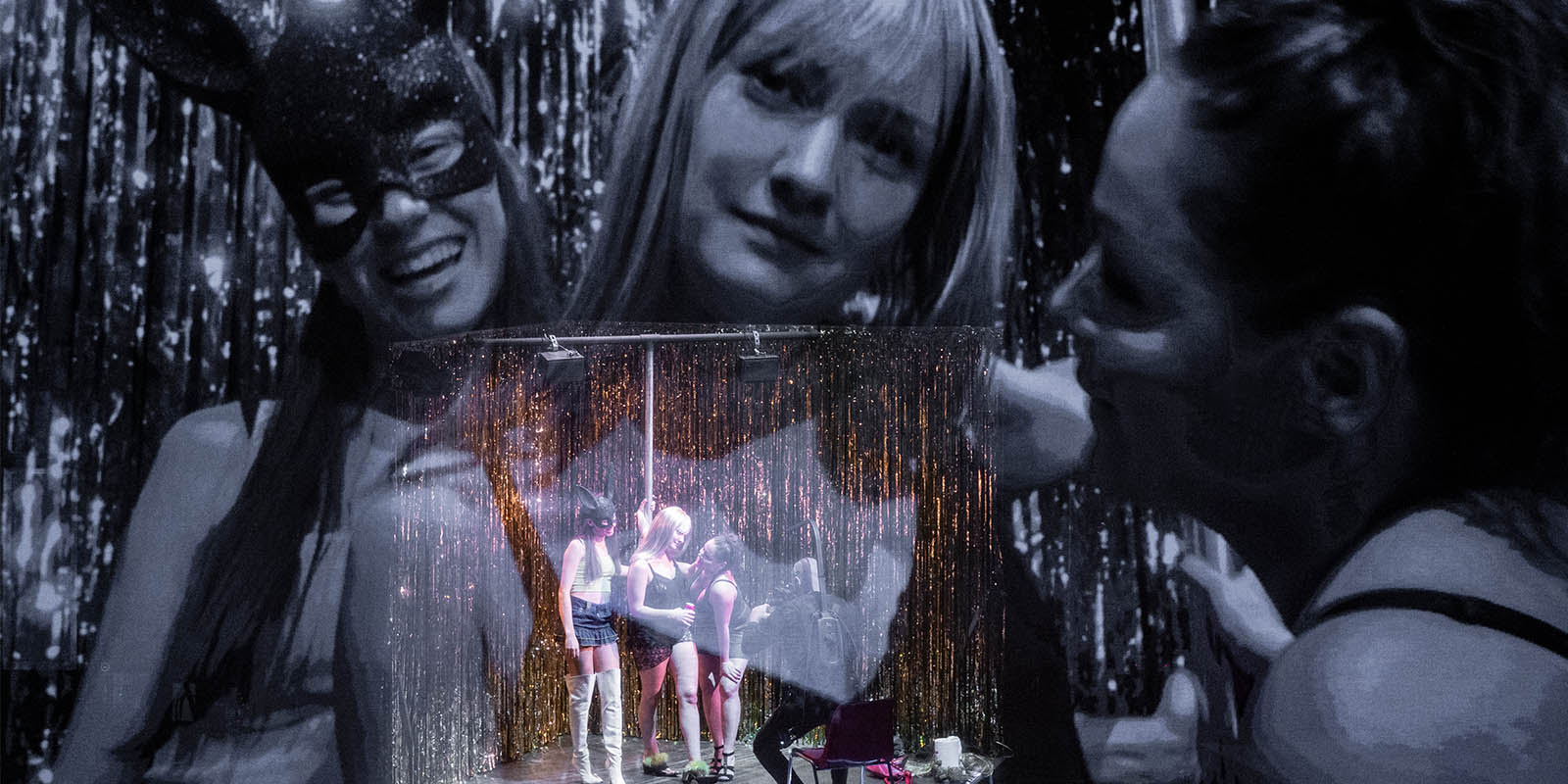 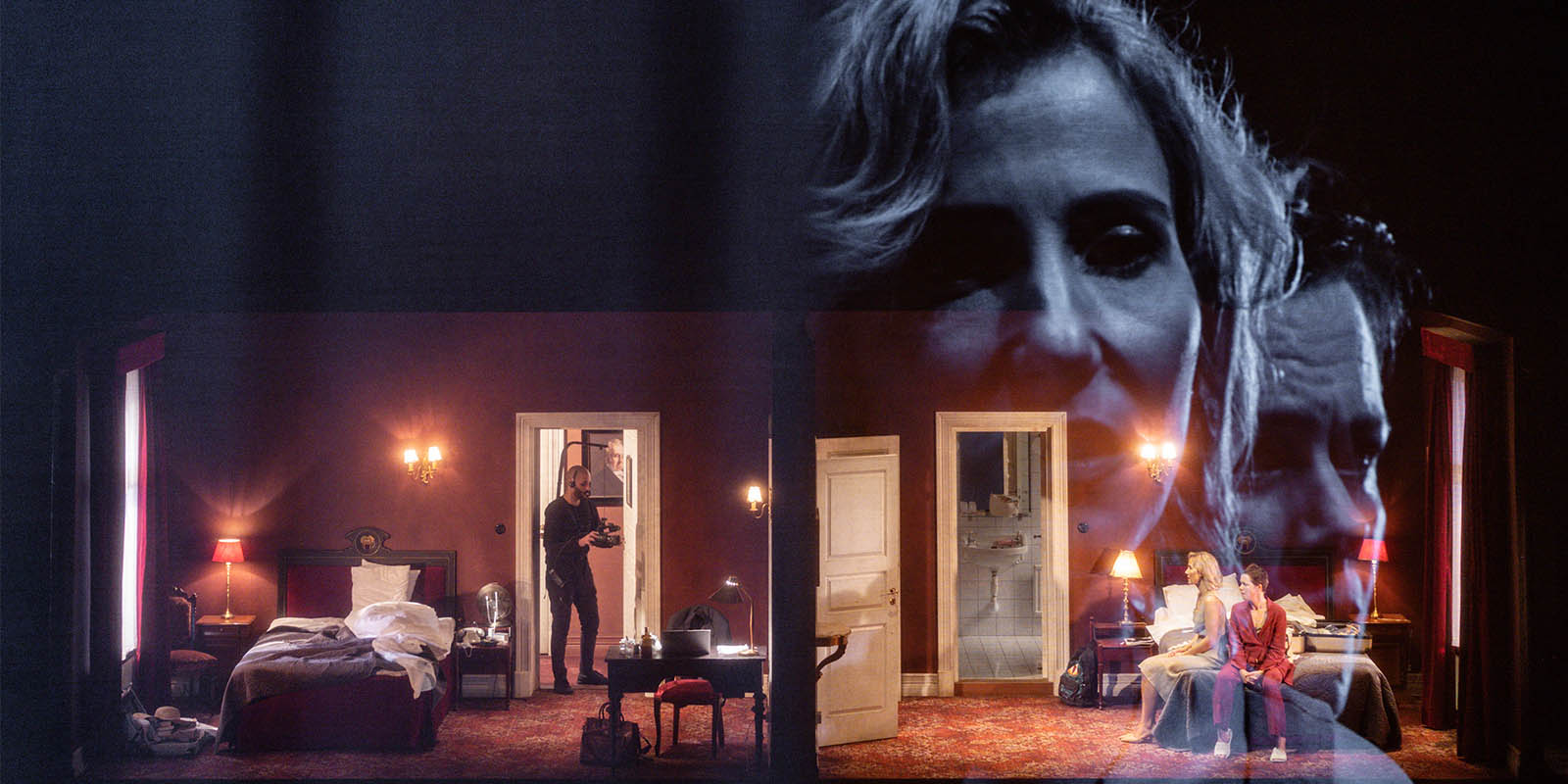 Ingmar Bergman’s film – onstage for the first time ever.

Anna and Ester, sisters with a difficult relationship, are on their way home to Sweden with Johan, Anna’s young son. Ester falls ill and they are forced to interrupt their journey in a foreign country on the border of Europe. They find themselves in the fictional city of Timoka, a mysterious place where the locals speak a language they do not understand.

The country seems to be on the verge of a civil war. Meanwhile, another conflict rages in the hotel between the two sisters, as they desperately try to make sense of their surroundings and of themselves. Left on his own, the child wanders the hotel corridors, meeting the other guests and weaving together fragments of the adults’ enigmatic world.

The Silence is an alluring and sorrowful allegory of humanity’s helplessness. An exploration of boundaries, language, sexuality, closeness, submissiveness, dominance, guilt and freedom. The Silence is an outcry for understanding.

Known for their eccentric aesthetics, the highly praised Irish theatre company Dead Centre gently updates the story to our own time and, with the help of film maker Grant Gee’s live-video design, they unexpectantly filter the story entirely through the child’s point of view.

World premiere
5 Nov 2021
Stage
Stora Scen
Duration
About 1 hour and 35 minutes, no intermission
Subtitles
5 Nov and 26 Nov subtitling in English will be available with the app "Thea".