The mission of Sweden´s oldest city theatre is to inspire, generate debate, entertain and provoke reflection.

The theatre building by Götaplatsen is now closed for rebuilding and renovation. When the house reopens (autumn 2021), the audience will, among other things, meet a new restaurant, a more accessible Lilla Scen (the smallest stage in the theatre) and a box office restored to its original appearance.

The rebuilding and renovation are done carefully with great consideration for the building's cultural and historical heritage. During the renovations a few plays are presented, but on other locations in Gothenburg.

Göteborgs Stadsteater is Sweden's oldest city theatre. It was founded in 1918 through a donation from inhabitants of Gothenburg, and was originally based at the premises that are now Lorensberg Theatre.

The theatre at Götaplatsen - designed by Carl Bergsten - was inaugurated in 1934. It is now listed as a building of outstanding cultural interest. It features elegant 1930 s architecture, particularly in the audience areas where there is a famous stairwell. Its stage machinery was highly advanced for its time, built by specialist engineers from Gothenburg's shipyard industry. It still works perfectly, but has naturally been supplemented with new technology.

A studio venue was opened in 1937 for new, less mainstream repertoire – the first venue of its kind in Sweden. In 1997, Gothenburg Municipality funded the renovation of the Stora Scen venue and the auditorium. An extension has since been added with a wardrobe department and rehearsal studios – all under one single roof.

Backa Theatre primarily stages productions for children and young people. The theatre started in 1978 as an independent offshoot and is today located in a converted sheet metal factory in Lindholmen on the island of Hisingen, Göteborg.

During World War II, Göteborgs Stadsteater became known for choosing a repertoire that was often at odds with the capital's more cautious and conventional political approach. Many of the theatre's productions had clear contemporary political messages.

During the 1970s, Göteborgs Stadsteater was at the vanguard of the politically and socially oriented drama movement that prevailed in Sweden. Its productions provoked debates and press articles regarding the theatre's repertoire policy.

Today, the theatre's mission is to inspire, generate debate, entertain and provoke reflection. Just like in the past, the theatre's two main stages feature a mixture of classic and contemporary repertoire from Sweden and abroad.

In recent years, the theatre has increasingly prioritised specially commissioned Swedish plays, particularly on the Studion venue, which is also used as a venue for lectures, debates and various other performances. The theatre's third venue, Foajébaren, hosts the popular lunchtime events, and is also a concert venue.

Foajébaren is a popular meeting place where visitors can enjoy a glass of beer or wine, have dinner or just a cup of coffee.

Göteborgs Stadsteater currently has about 130 employees, of which a third are actors. Approximately 30 job categories are represented at the theatre.

All departments are located in the theatre building: 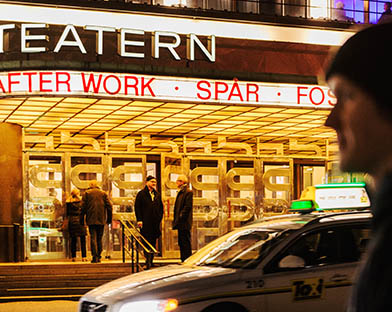 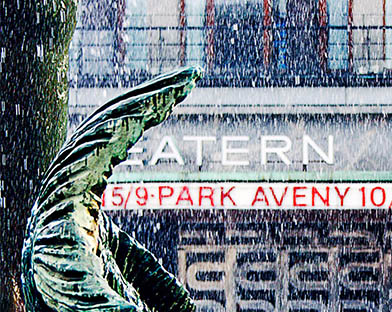 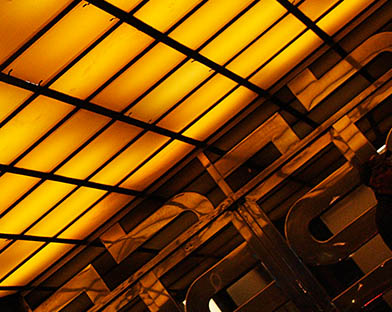